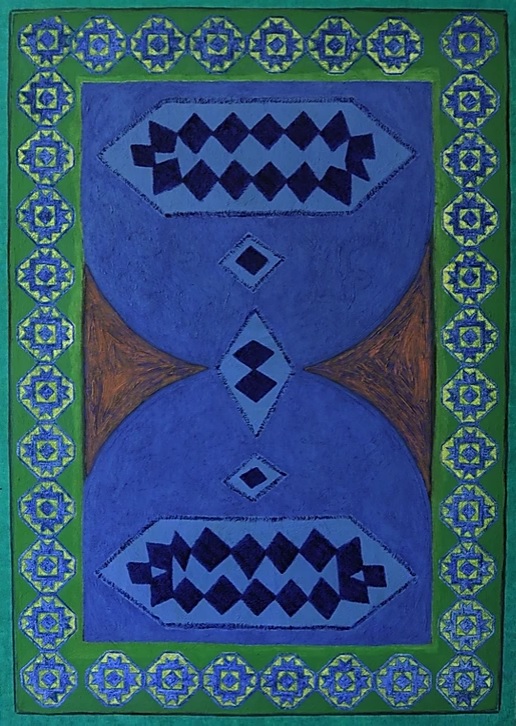 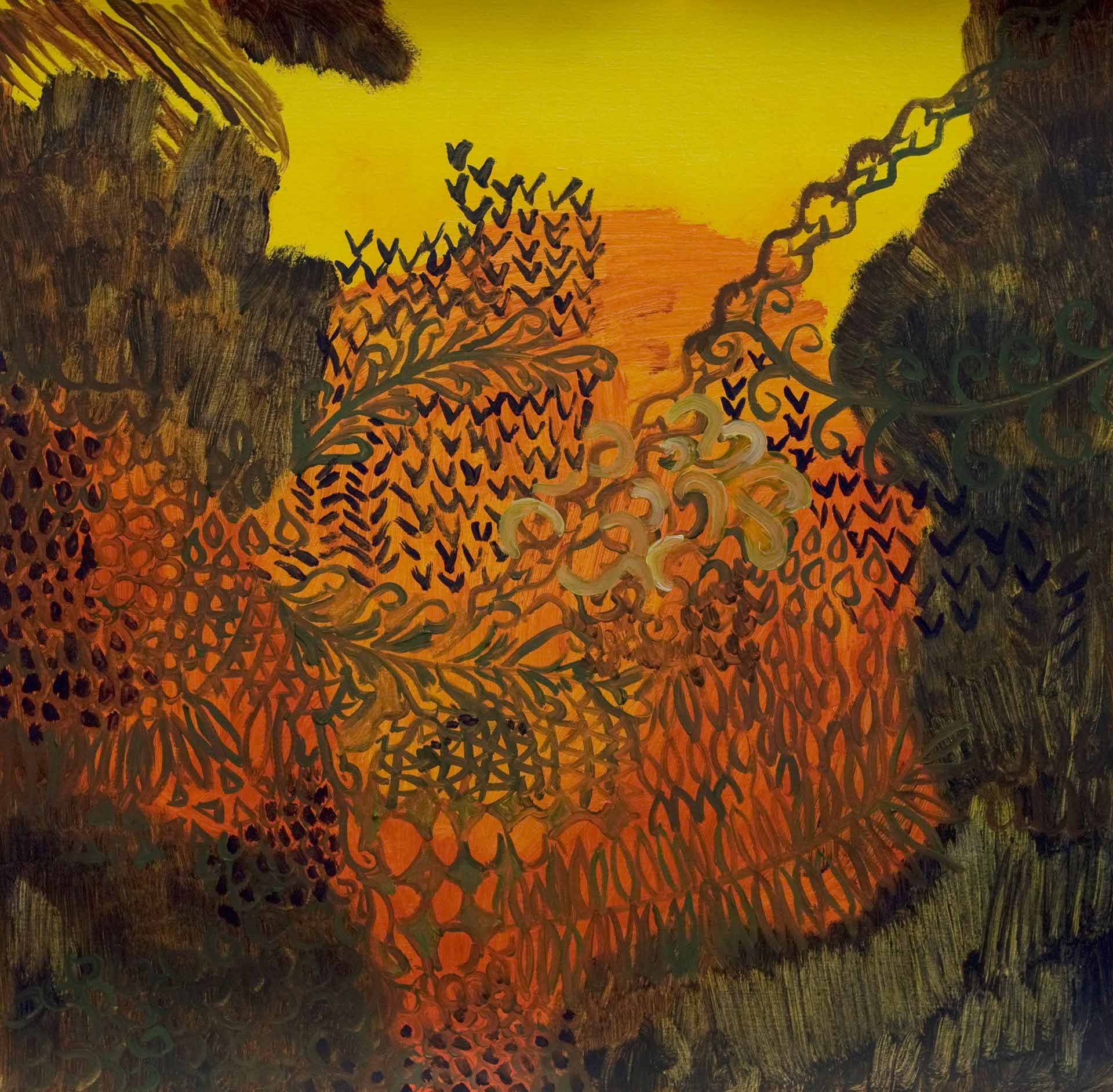 During the years at the AKV St. Joost my interest grew for what I myself call the Western desire for the Orient. A desire to portray non-Western cultures as exotic, mysterious and primitive. A desire that is often criticized in the 21st century by people that perceive it as Western people deliberately acting naive towards colonialism. Despite this critical note, I consider this desire as a part of Western culture, which can not only be interpreted negatively. Stories about the Orient are about hidden riches and heroic events. They represent the romance of discovering and exploring new areas. The Orient is a place where man can ‘be himself’, where he does not have to suppress his ‘real’, natural and original self. It is a place where western civilization, with all its conventions, is left behind in search of the simple authentic life.

Various paintings of mine have arisen from this fascination. Works in which I explore the representation of the Orient by looking for new ways to combine and use classical images and painting techniques, from different cultures and from different time periods.

Two years after graduating I continued my studies at Tilburg University at the Art, Media and Society department. A Study that focusses on social and cultural change that originates from globalization and digitalization. During this period, my understanding of social themes such as cultural identity, ethnicity and racism grew. It was during this period that I learned about Postcolonial art. Art produced in response to the aftermath of colonial rule and imperialism. In contrast to ‘Black Artist’, postcolonial artists choose to highlight the complexity of postcolonial problems, and not reduce it to the concept of black people being the diametrical opposite too Western people. It is therefore that I look with admiration at the way in which postcolonial artists refer to postcolonial concepts and/or integrate them into their work of art. 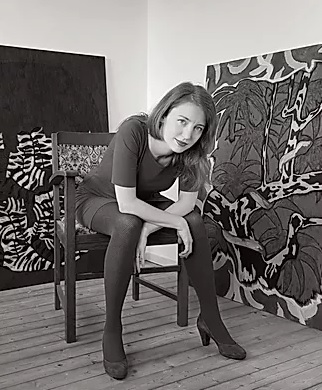